The events of Battle of Gods take place some years after the battle with Majin Buu, which determined the fate of the entire universe. After awakening from a long slumber, Beerus, the God of Destruction is visited by Whis, his attendant, and learns that the galactic overlord Frieza has been defeated by a Super Saiyan from the North Quadrant of the universe named Goku, who is also a former student of the North Kai. Ecstatic over the new challenge, Goku ignores King Kai’s advice and battles Beerus, but he is easily overwhelmed and defeated. Beerus leaves, but his eerie remark of “Is there nobody on Earth more worthy to destroy?” lingers on. Now it is up to the heroes to stop the God of Destruction before all is lost.

This wakes Beerus, the God of Destruction, from his long slumber and tells him that Frieza was defeated by a Saiyan. Thirty-nine years earlier, the Oracle Fish (Yogen-gyo (予言魚)) foretold that a mighty opponent would appear before Beerus, the Super Saiyan God. Beerus, with Whis’ help, then tracks down the Saiyan warrior Goku, who defeated Frieza. On King Kai’s planet, Goku proceeds to challenge Beerus. Despite having powered up to Super Saiyan 3, Goku is ultimately overwhelmed and defeated in two strikes. Disappointed by the subsequent lack of challenge, Beerus departs in order to seek out more powerful adversaries on Earth. 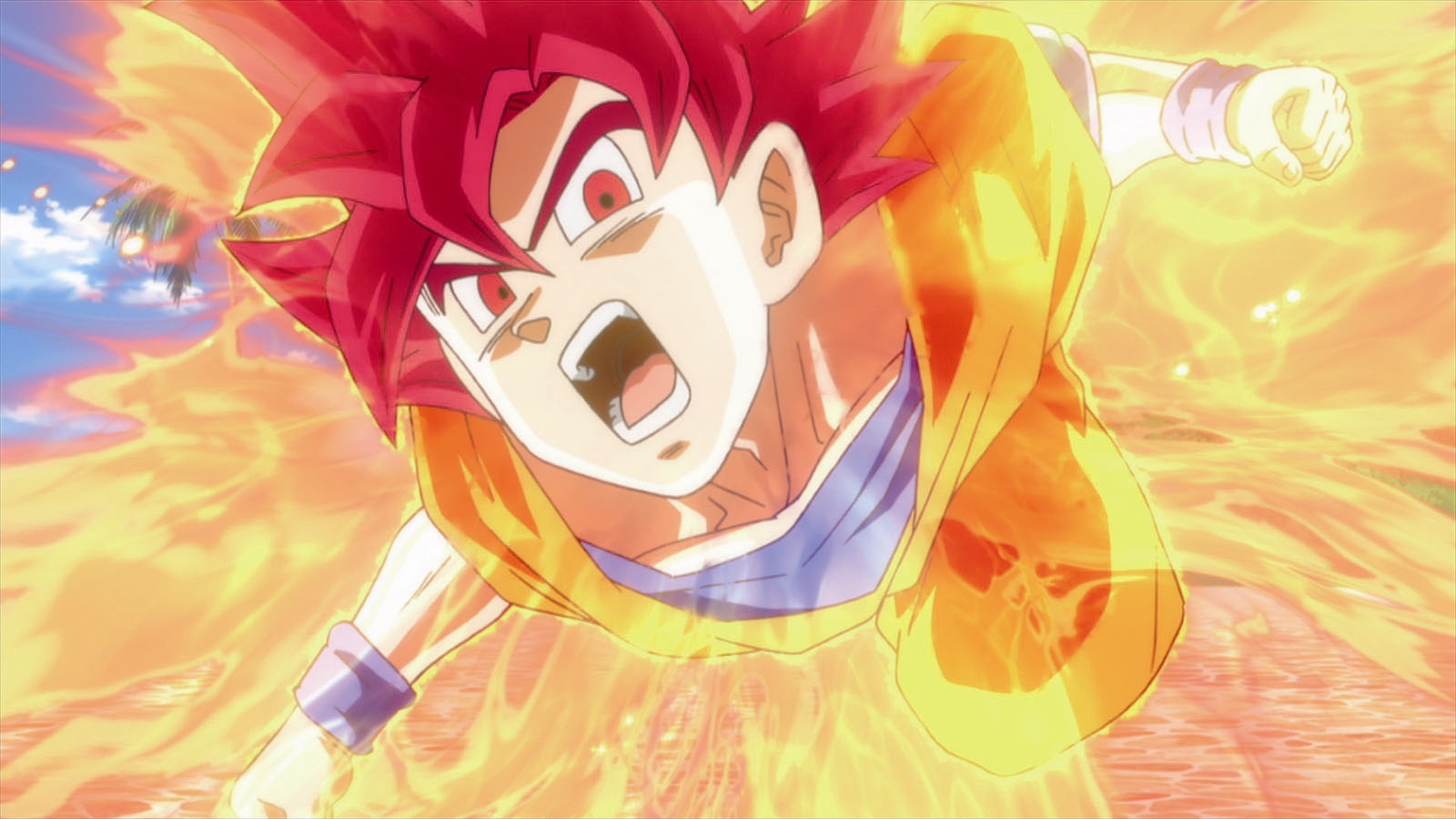