On his planet in the Otherworld, King Kai senses the destruction of the South Galaxy by an unknown Super Saiyan, telepathically contacting Goku upon realizing that the North Galaxy will be targeted next. At that moment, Goku and Chi-Chi are sitting down having an interview at a private school which they hope Gohan will attend, Goku abruptly uses Instant Transmission to reach King Kai’s planet and get the entire story.

Back on Earth, the Z-Fighters are having a picnic in an unknown peaceful area when a spaceship lands nearby and an army of emerging humanoids greet Vegeta as their king. Their leader is a Saiyan, Paragus, who claims that he has created a New Planet Vegeta and wishes for Vegeta to accompany him in order to rule as the new king. Vegeta initially refuses but agrees after Paragus tells him that a being known as the “Legendary Super Saiyan” is running rampant throughout the galaxy and must be destroyed before he comes to Earth. Skeptical of Paragus’ story, Gohan, Trunks, Krillin, Master Roshi, and Oolong go along with Vegeta.

On New Vegeta, Vegeta meets Paragus’ son, Broly, and the two leave together to hunt down the Legendary Super Saiyan. Gohan, Trunks, and Krillin meet the planet’s slaves and defend them from their abusive masters. During the struggle, Goku arrives via Instant Transmission, having followed their energy signals after King Kai’s story. The slaves tell them that the Legendary Super Saiyan destroyed their planet, and they were found by Paragus, who made them into his slaves. That night, Vegeta and Broly return, having had no luck. While Vegeta receives Goku coldly, Broly appears agitated at the mere sight of him as Paragus calms his son down by raising his hand as a light shines on his bracelet. But Broly later attacks Goku in the middle of the night with the two evenly matched before Paragus appears and calms Broly down again. After the fight, Goku suspects that Broly is the Legendary Super Saiyan due to their similar ki and also begins to doubt Paragus’ claims. Paragus, for his part, has been controlling Broly with a mind-control device, which he suspects may be malfunctioning. Paragus then realizes that Broly is responding to Goku: The two revealed to have been born on the same day and it was Goku’s high battle power that was stimulating Broly’s dangerous Saiyan instincts. 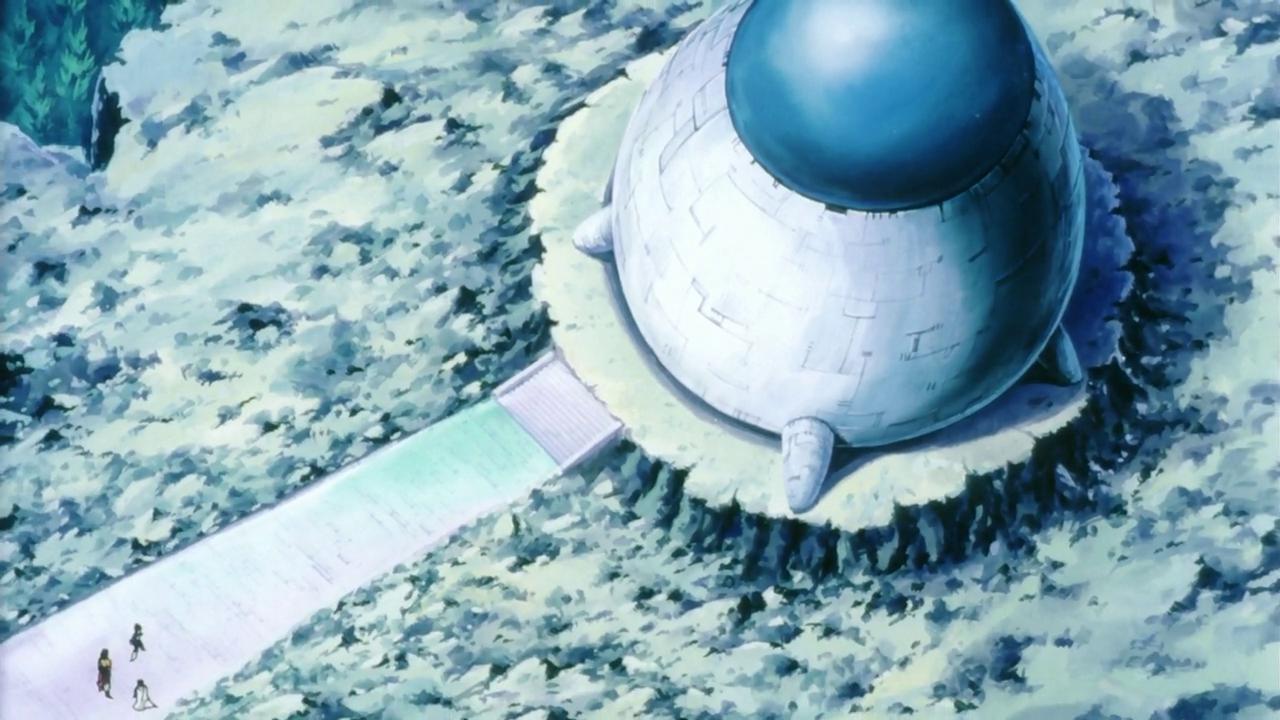