Lafange Deewane Childhood friends Vasu and Saravanan are thick as thieves but Vasu’s newly-wed wife, Seema doesn’t approve of Saravanan and wants her husband to break ties with him. So, Vasu tries to set up Saravanan with Aishwarya. But, can these friends really drift apart?

Review: M Rajesh’s first three films were comedies about a good-for-nothing guy chasing a beautiful girl and managing to win her hand. He tried to move away from this formula in his previous film, the grossly misjudged Azhagu Raja, which ended up as something painfully unfunny. So, now, he has gone back to his tried-and-tested formula in Vasuvum Saravananum Onna Padichavanga (VSOP). What Rajesh has done is almost similar to what Sarkunam did in last week’s release Chandi Veeran — taking bits and pieces from his previous successful films and giving us a new film that feels familiar. The only difference is that he manages to succeed… to an extent.

VSOP has everything you expect in a Rajesh film — a stalker-ish hero, a heroine whose only requirement is to look pretty, sarakku, misogynist dialogues, bromance, and most importantly Santhanam. The comedian is more or less the second lead in this director’s films and that is true in VSOP as well. 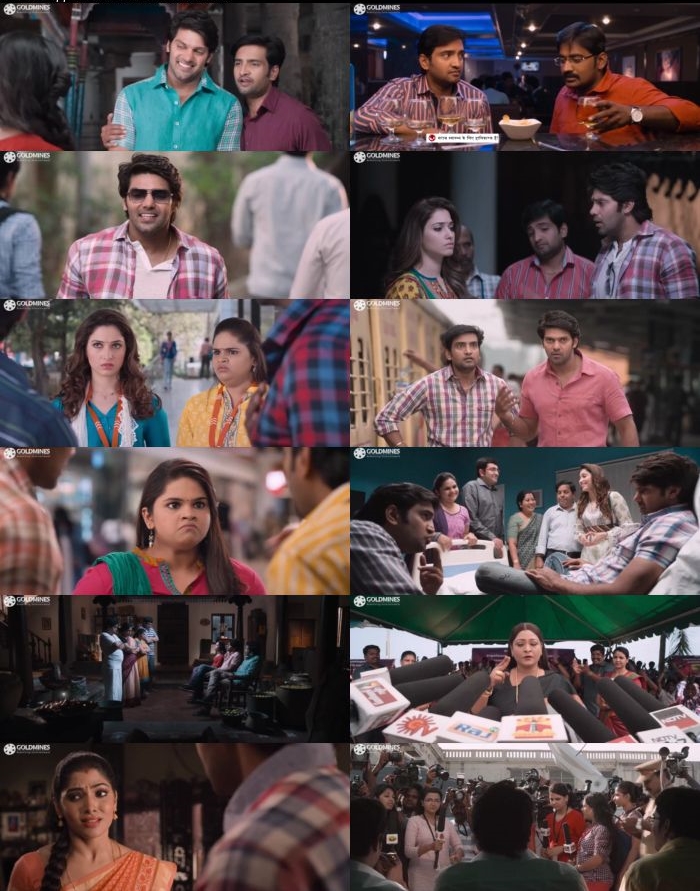